Sometimes it’s the happy accidents that yield the best results.

You have a plan, you are an expert at implementing that plan, and then things just don’t go as expected. Sound familiar? We all deal with changing circumstances and usually, we can adapt to fix a problem.

Occasionally, something unexpectantly good just happens; even without trying to fix anything. This was the case for the Raph Bruhwiler poster I ‘accidentally’ shot for our CoastSmart campaign.

I was preparing to interview Raph, Canada’s first professional surfer, and the surfer who carried the Olympic flame for the Vancouver Olympics on his surfboard. Lance Blackwell was setting up his video camera and I snapped a couple still photos to check the lighting and composition. Here’s one of them: 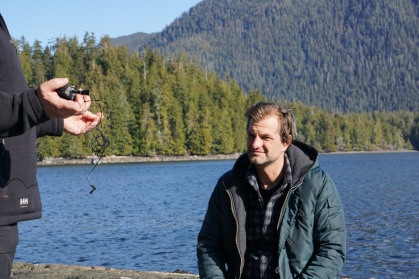 I didn’t like our position with that one, so I took another: 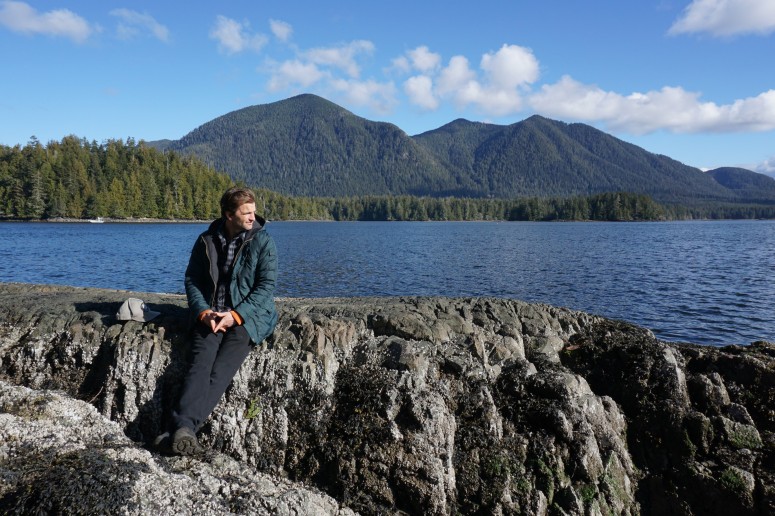 I didn’t think much about the photo until we reviewed our shots that night and it ended up being the one our team chose for his campaign poster, even though I hadn’t intended on taking a serious shot then. Here are a few of the posters and other CoastSmart collateral. You can see the crop  our designer chose from that photo:

And yes I did the interview, although we decided to move the camera even more. You can see the interview on YouTube: Raph Bruhwiler CoastSmart Interview BTW the video includes a wicked archival shot of Raph caught up in massive logs, and somehow getting out with just some severe bruises… an example of good stuff happening in a bad situation… check it out. 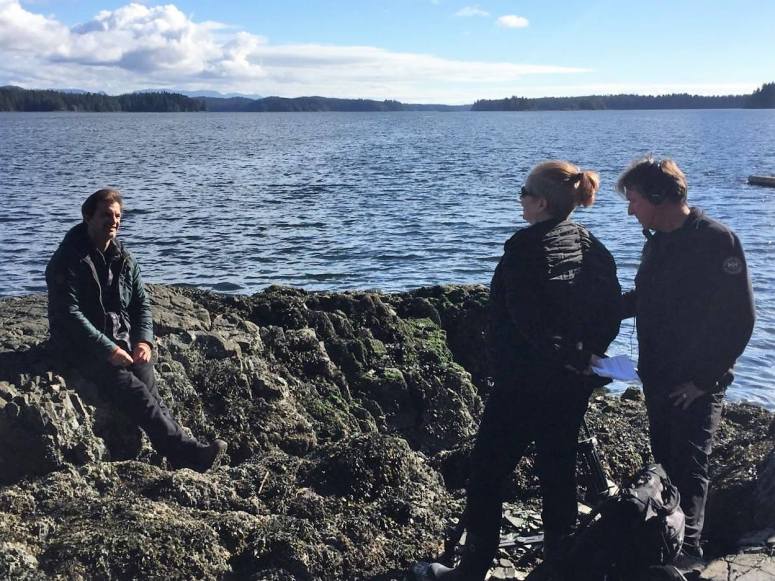 p.s. even more good stuff: Greg and I got to surf with Raph for research (and as part of our video production). Before you ask – no, I am Not a good surfer even with his expert coaching. But who gets to say they surfed with Raph? I do, that’s who! I love my work!